Some Yogi Berra quotes and malapropisms:

Half the lies they tell about me aren’t true.

I never said most of the things I said.

Always go to other people’s funerals, otherwise they won’t come to yours.

If you come to a fork in the road, take it.

Nobody goes there anymore. It’s too crowded.

You can also read about his baseball history.

This woman used a dry erase board and sent email to everyone to quit. I especially like how she reports on her boss. 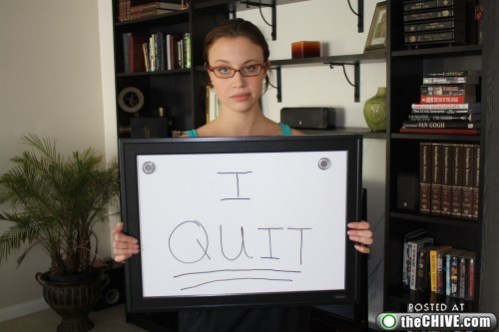 “Girl quits her job on dry erase board, emails entire office (33 Photos)” is indeed a hoax, say its creators John and Leo Resig.

“The Best Party” has this campaign video where they won city elections in Reykjavik. This is amusing and campy. I especially like the line “A drug free parliament by 2020!”

Great chart of the top movies laid out like a subway map with each line representing a genre like “Poltical Drama”, “Sci-Fi”, etc. 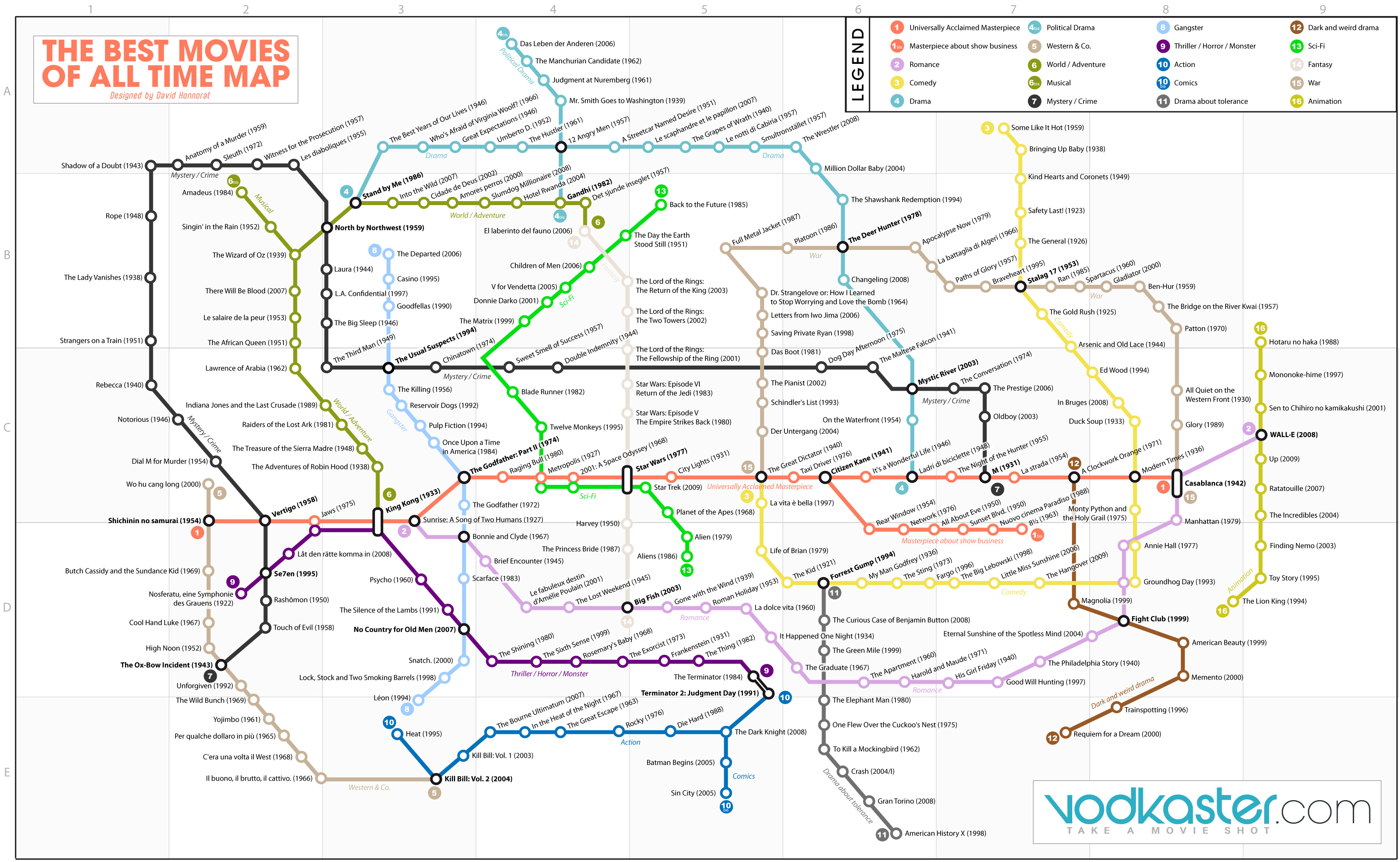 We had a great Thanksgiving.

It looks like Cash-for-Clunkers has passed. I could get $4,500. The way it’s supposed to work is you give your old car to the dealer and the dealer discounts the price of the car. I think the car is supposed to be junked so it’s not clear there’s any trade in value.
Here are some notes:
In a nutshell, your vehicle qualifies for trade-in credit if:

You can find out what gas mileage your car or truck should get here.
I’m not sure my car qualifies! According to the web site my car gets 19mph! I don’t believe it!

So the cash for clunkers is getting closer. It passed in the House:

In addition to having stricter fuel economy requirements, the Senate bill contains three major differences. The first is the maximum fuel economy of the trade-in vehicles, which is 17 miles a gallon. The second is there are three voucher amounts ($2,500 to buy a new car that gets at least seven miles a gallon more, $3,500 for 10 m.p.g. more and $4,500 for 13 m.p.g. more). Finally, the Senate bill also offers a provision for buying a used car.

So maybe that new car smell isn’t so far away. Here’s a comparison of the House and Senate version of the bill.
The estimate is that it’ll increase auto sales by 625,000. It’ll work for me!

I’m closely keeping track of that cash-for-clunkers program. It sounds like the Senate is close to approving a plan that provides a $3,500 subsidy for trading in an old gas guzzler for a more efficient car!

The U.S. House of Representatives has passed a plan and the Senate is likely to do the same this week. It looks like the plan would provide a $3500 subsidy to anyone trading in a car getting less than 18 miles per gallon as long as there is at least a 4-mpg improvement. (I think I got yardage on my old car, not mileage.) A 10-mpg improvement would get you another $1000.

It’s one step closer to happening! Getting a new car based on a trade in might actually happen. It hasn’t passed the House yet (much less the Senate) but the leadership of both parties agree on doing it.
From House Reaches a Deal on ‘Cash for Clunkers’ Program:

Maybe I can finally buy a new car?:

The Schumer-Israel approach would provide vouchers worth up to $4,000 to drivers who turn in an older car that gets 18 miles per gallon or worse and buys a new or used car that exceeds the corporate average fuel economy for vehicles in its class by 25 percent. Taken together, these two requirements guarantee considerable oil savings and significant reductions in carbon dioxide.